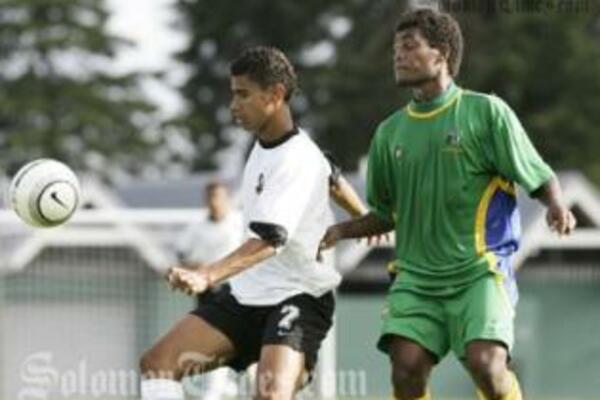 The Solomon Islands Football Federation (SIFF) through its Media Office has announced that preliminary preparations for the Men and Women's National Teams to participate in the 2011 South Pacific Games are starting this month.

The SIFF General Secretary, Eddie Ngava, confirmed that a training squad has been selected from the Solomon Cup tournament in November last year.

"Before the 2009 Our Telekom Solomon Cup we stressed that talent identification will be carried out and our selection panel has come up with a list of players for both the men's and women's training squads," Ngava stated.

The list of the 25 selected players for the Men's and the Women's National Teams will be published by the SIFF Technical Department later this month.

Eddie Ngava added that SIFF has already lined up 2 international matches for the Men's National Team this year. In July the National Team will travel to Vanuatu for the second edition of the Wantok Cup. The first edition was held in Honiara in July 2008.

The second international Senior National Team will play against an Oceania Football Confederation All Star side. This is part of the FIFA Football for Hope program. The match will be played to raise funds for Goldie College Secondary School to assist to purchase a new generator but it is also a good opportunity try out the national team players.

"We are currently in talks with other associations in the region to organize further friendlies since our aim is to have a couple more internationals for the national team this year," Ngava added.

The National Women's Team will be playing in the OFC Nation's Cup tournament in September and this will add to their preparation for the South Pacific Games. The women's squad will be published later this month.