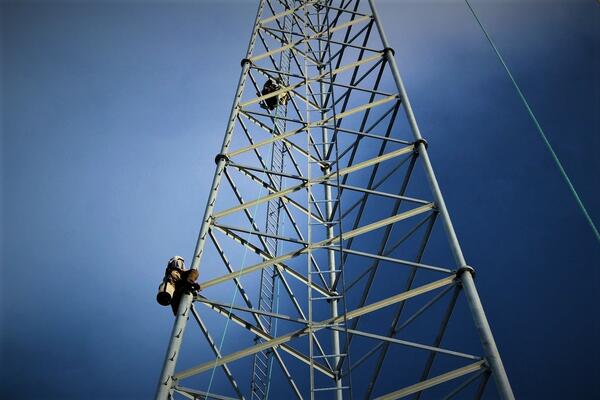 “We are looking at USD50 million to USD60 million for the cost of the project”, Agovaka says.
Source: gizbot.com
By Georgina Kekea
Share
Wednesday, 21 April 2021 09:41 AM

Five constituencies are yet to identify sites and locations for broadband towers under the Government’s Telecommunication plan for the 200 broadband tower project.

Responding to a question by MP for Small Malaita, Mr. Agovaka says planning work is still underway to get the whole of Solomon Islands connected to the 4G network.

“Malaita Outer Islands, Rennell and Bellona, Marovo, Shortland and South Choiseul. Those are the constituencies that are yet to identify their location and site for their towers”, Agovaka says.

He says work is still underway on the finer details and specifics of the towers.

“We are looking at USD50 million to USD60 million for the cost of the project”, Agovaka says.

The 200 broadband towers are expected to be ready before the Pacific Games in 2023.

Of concern though is the issue of funding, it is understood the country’s debt to GDP ratio will reach 30% once the Tina Hydro project kicks in. If the 200-tower project is also funded through a loan it will push the debt to GDP ratio to unsustainable levels.

The government has been tight lipped with funding arrangements for the 200 towers, as to whether it will be a loan or grant remains to be seen. It is understood Huawei had been approached to build the 200 broadband towers.