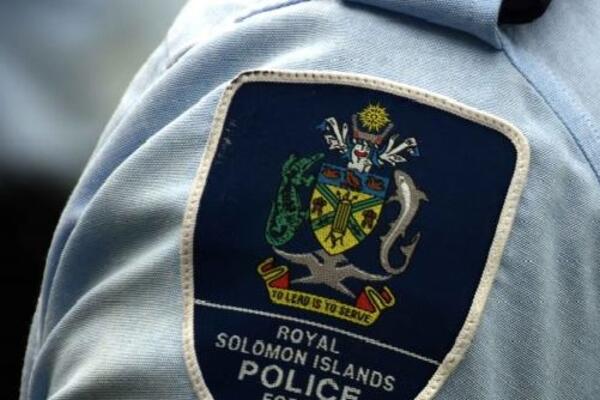 PPC Toaki warns: “Rape is a serious offence which carries a maximum penalty of life imprisonment. It is an inhumane act which must not be accepted in our communities.”
Source: Supplied
Share
Thursday, 23 May 2019 10:59 AM

A 20-year-old man has been remanded at the Lata Correctional Service Solomon Islands Centre in Temotu Province on a charge of alleged rape and will appear in the Lata Magistrates Court on 29 May 2019.

"The report alleged the man raped a 16-year-old girl after he used a knife to threaten her at Nelua Village on the North East coast of Santa Cruz Island. The incident reportedly happened on 10 March 2019.”

PPC Toaki warns: “Rape is a serious offence which carries a maximum penalty of life imprisonment. It is an inhumane act which must not be accepted in our communities.”

“I appeal to the general public in Temotu Province including chiefs, church, youth and women leaders to educate our people to avoid being involved in criminal activities including rape,” says PPC Toaki.

He adds: “Parents also have a duty to care and provide guidance for our daughters as they are vulnerable to such unwanted activities. Let us join hands together and fight crime to make Temotu Province a safe, secure and peaceful place to live and enjoy.”

RSIPF urges people to work together with your police and report crime to your nearest police station.

Police stations in Temotu Province are in Lata, Manuopo, Reef Islands and on Vanikoro Island.