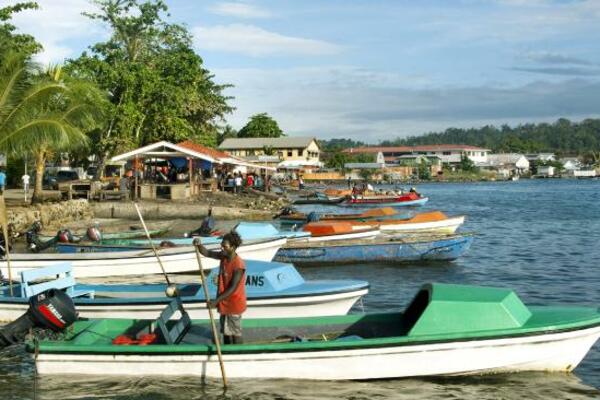 The situation in Gizo is now under control, police declared in a recent interview.

The provincial police commander for the Western Province says that 18 people have been arrested.

Reports from sources in Gizo says that a brawl between two ethnic groups last Saturday resulted in one individual being seriously injured. He was flown to the National Referral Hospital for treatment.

The police commander says three boat loads of relatives of the injured man arrived in Gizo on Saturday and started assaulting the families of those involved in the brawl.

Police from Honiara, with the support of RAMSI military personnel, helped to restore order.