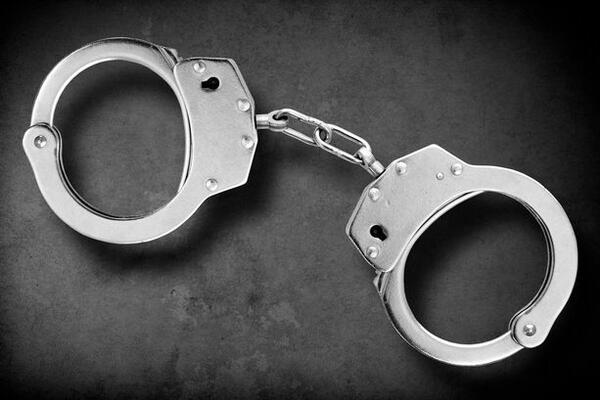 The suspect was arrested on 16 January 2021 and has been placed at the Gizo Police Station Watch House.
Source: File: The Mirror
Share
Monday, 08 February 2021 11:54 AM

Officers of the Royal Solomon Islands Police Force (RSIPF) at the Gizo Police Station in the Western province have arrested and charged a 17-year-old male suspect for the alleged rape of a 13-year-old girl at Suanatali Village on Vella la Vella Island between January and December 2020.

An initial report says the suspect committed the alleged offence on the victim without her consent on two occasions between January and December 2020 at Suanatali Village.

“The suspect was arrested on 16 January 2021 and has been placed at the Gizo Police Station Watch House.”