15 YO Boy Arrested for Rape 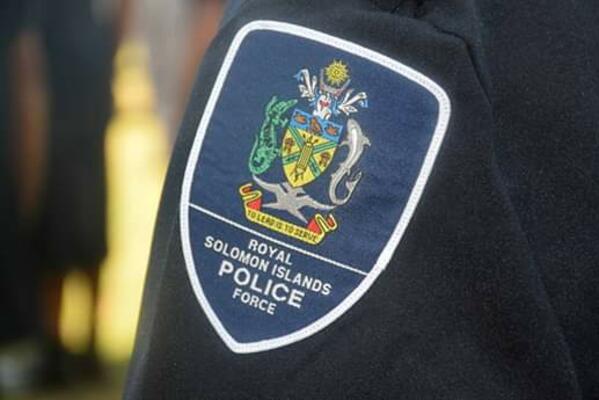 Officers of the Royal Solomon Islands Police Force (RSIPF) at Auki in the Malaita Province have arrested a 15-year-old male for the alleged rape of a 9-year–old girl at Zion Village in Central Kwara’ae on 13 August 2019.

Operation Manager at the Auki Police Station, Inspector Charles Koto says, “The arrest was done by my officers not long after the incident occurred on 13 August 2019. The suspect is now in police custody as investigation into the alleged incident continues.”

Inspector Koto says, “According information we have received so far, the victim went to her auntie’s house and slept on a bed in the veranda of the house to have a rest. The bed is reported to belong to the suspect. Her aunty is believed to have told the victim that if she wanted to spend the night with her then the victim should go and sleep in the room. But if she wish to go back to their house she should also let her know. The victim’s aunty then went back into her room and slept.”

The victim is believed to have been transported to the National Referral Hospital in Honiara for further treatment.

He says, “I appeal to the relatives of the victim to come forward to police with more information. This is a very sad incident which allegedly happened at the home which supposed to be the safest place for our girls. I call on the good people of Malaita Province to work together with Police to prevent such incidents happening in our communities.”