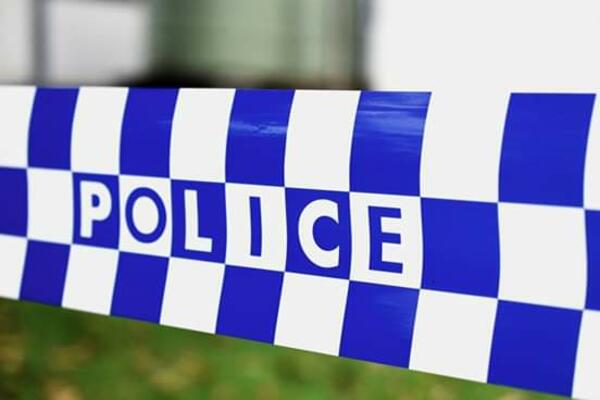 Officers of the Royal Solomon Islands Police Force (RSIPF) in Honiara City have arrested 15 people in connection with the Father’s Day celebrations during the weekend.

Provincial Police Commander (PPC) Honiara City Chief Superintendent Stanley Riolo says, “The Police operation in Honiara during the weekend arrested 15 people but 11 of them were warned and released.”

“Four suspects were formally arrested and charged for consuming liquor in a public place. The suspects will appear in the Honiara Central Magistrates’ Court on 16 September 2019.”

PPC Riolo says, “It is always a good thing during such celebrations as Father’s Day to celebrate peacefully at home with families and not on the streets. Consuming liquor in a public place is an offence and if you are caught, you will be arrested and charged.”