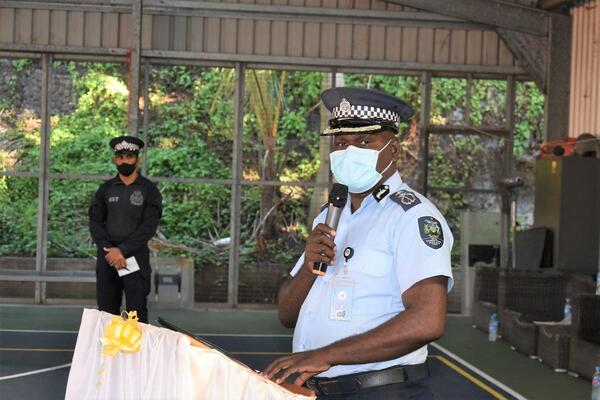 The Royal Solomon Islands Police Force (RSIPF) wishes to inform the Public that Knoxley Atu has surrendered to police in recent weeks.

Deputy Commissioner (DC) National Security and Operation Support Mr Ian Vaevaso says, “Mr Atu is formally dealt with and charged with multiple offences for his involvement in the recent civil unrest that happened in Honiara between 24-26 November 2022.”

DC says, “Knoxley Atu is bailed and will appear before Honiara Central Magistrates’ Court on Monday 20 June 2022 to answer his charges.”