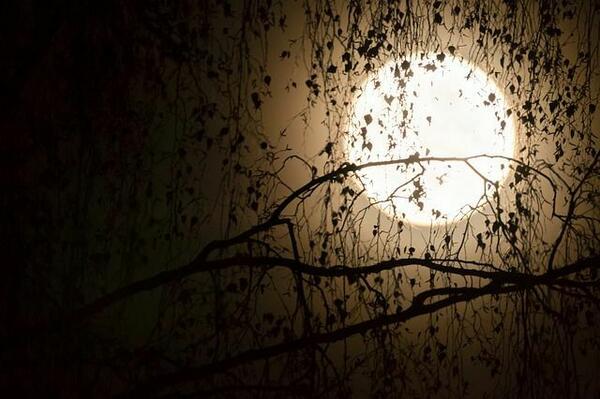 Superintendent Sevoa said the alleged sorcery act resulted in a violent retaliation by relatives of the alleged victims.
Source: File
Share
Wednesday, 18 May 2022 10:24 AM

Officers of the Royal Solomon Island Police Force (RSIPF) at Tetere and Henderson Police Station are investigating a murder incident that happened at Bulokalai village in Aola area, East Central Guadalcanal on 10 May 2022.

He said suspects have been identified in relation to the murder case and police officers are working close with community leaders for their arrest.

Superintendent Sevoa said the alleged sorcery act resulted in a violent retaliation by relatives of the alleged victims, who burnt down four dwelling houses and a kitchen. He calls on the community not to take the law into their own hands as it might cause disharmony, disunity and loss of lives.

Mr Sevoa further calls on the people at Aola, especially those parties involved in the incident, to stop and allow police to deal with the matter.

“This is a serious allegation and we need to put a stop and bring back peace to our people.

“I call on the suspects to voluntarily surrender yourselves to police officers. You will not hide and we know who you are. So please I kindly ask you to surrender to the police,” said PPC Sevoa.

Post mortem has been conducted as part of the police investigation.