Missing Wife Returns Safe After Spending a Week on an Island 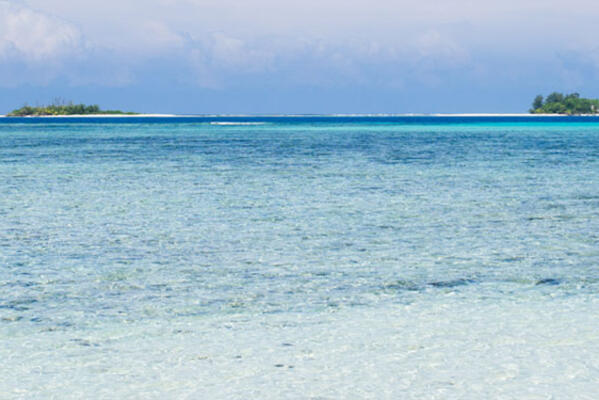 Information obtained by the police say that the couple had an argument and the husband left for Pileni on a dugout canoe, she followed soon after.
Source: File
Share
Thursday, 06 January 2022 17:04 PM

A female adult was said to have spent close to a week on an island after an arguement with her husband, many feared the worst.

The Royal Solomon Island Police Force (RSIPF) at Lata in Temotu Province confirm that a female adult who went missing at sea between Nukapu and Pileni safely returned home on 5 January 2022.

Information obtained by the police say that the couple had an argument and the husband left for Pileni on a dugout canoe, she followed soon after.

Mr Riolo says, “The husband arrived safely at Pileni but her wife did not arrive as expected. She left Nukapu in the afternoon of 30 December 2021.”

On 1 January 2022, police did a search around waters of the Reef Islands with no success. It was not until yesterday that she returned home safely. The woman is currently at Nuoba clinic at Reef Island for medical attention.