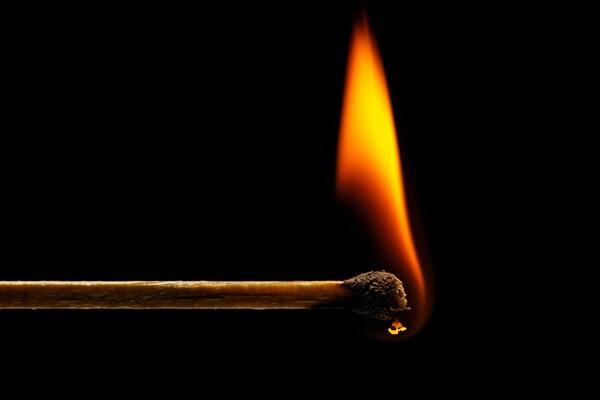 The incident report states that the suspect went to the victim’s dwelling house and lit a fire on the walling while the victim was sleeping.
Source: The Conversation
Share
Thursday, 06 January 2022 15:47 PM

Officers of the Royal Solomon Islands Police Force (RSIPF) at Tulagi Police Station have arrested a 15-year-old female for burning down a dwelling house at Salavo village in Central Province on 4 January 2022.

Provincial Police Commander (PPC) Central Province, Superintendent David Soakai says, “An initial report on the incident said that the suspect went to the victim’s dwelling house and lit a fire on the walling while the victim was sleeping.”

PPC Soakai says, “Victim woke up and saw her house was on fire so she ran outside while her house burned to the ground.”

Superintendent Soakai says, “The matter was reported at the Tulagi Police Station and officers attended to the report and arrested the suspect and placed her in police custody.”

“I call on my good people in Central Province not to take the laws into your own hands when you have any disagreement with other people but seek assistance from responsible authorities who are there to help resolve your disagreements,” says PPC Soakai.