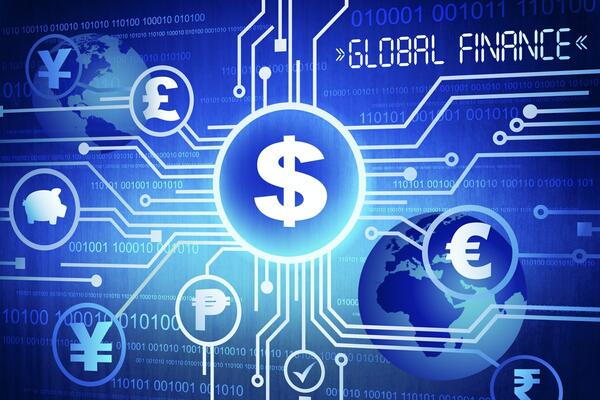 Solomon Islands is one of four Pacific Island nations that are exploring the possibility of issuing their own digital currencies. The other countries are Fiji, Tonga and Vanuatu.

Japan’s Nikkei Asia reports that Tokyo-based start-up Soramitsu will be providing assistance with the feasibility studies.

The report says Soramitsu will first survey and analyze the financial infrastructures of Fiji, the Solomon Islands, Tonga and Vanuatu. This will include the state of payments between financial institutions, the spread of a cashless economy and the roles played by fund transfer agents.

Soramitsu will than carry out tests to determine whether a national digital currency can be instituted in the four countries, which still face geographical challenges when transferring cash. The startup previously collaborated with Cambodia's central bank to develop the digital payment system Bakong.

Attendees at the meeting adopted a joint action plan calling for "strengthening Pacific bonds and for mutual prosperity." The text stated that Japan would cooperate in financial infrastructure.

Japan's Cabinet Secretariat has followed through on the pledge by commissioning the NTT Data Institute of Management Consulting to analyze the financial infrastructures of Pacific Island nations. Part of that work has been contracted out to Soramitsu.

Central bank digital currencies are gaining traction around the world. China is expected to engage in a full-fledged rollout of the digital yuan next year. Japan began its own tests this April, and the European Central Bank announced in July that it would start preparing to issue the digital euro.