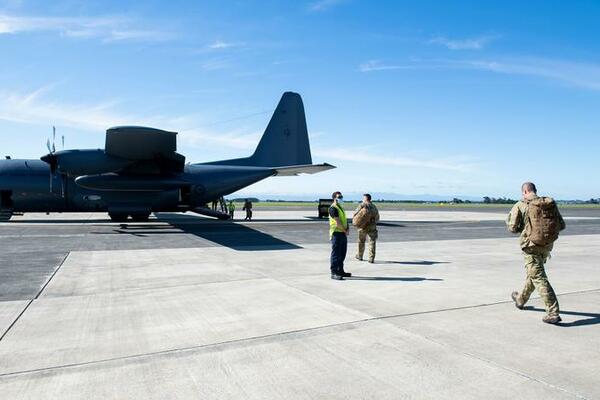 A spokeswoman from New Zealand's Ministry of Foreign Affairs and Trade (MFAT) on Wednesday said about 20 Defence personnel had returned from the Solomons already, after less than two weeks away.
Source: RNZ
Share
Wednesday, 15 December 2021 18:09 PM

Some New Zealand military personnel deployedas part of the international assistance mission to the Solomon Islands have returned home early.

The decision to pull the personnel back came after the security situation in the capital, Honiara, calmed following days of violence and unrest that preceded the call for help from the Solomon Islands Government at the start of December.

A spokeswoman from New Zealand's Ministry of Foreign Affairs and Trade (MFAT) said about 20 Defence personnel had returned from the Solomons already, after less than two weeks away.

The deployment of military personnel and police officers was scheduled to last for 30 days.

“We are in contact with Solomon Islands authorities and other international partners, and all report the situation on the ground in Honiara as calm.

“Accordingly, some personnel have now returned to New Zealand and further decisions will be made in the coming days based on the security situation.”

About a dozen police officers were also sent to the country.