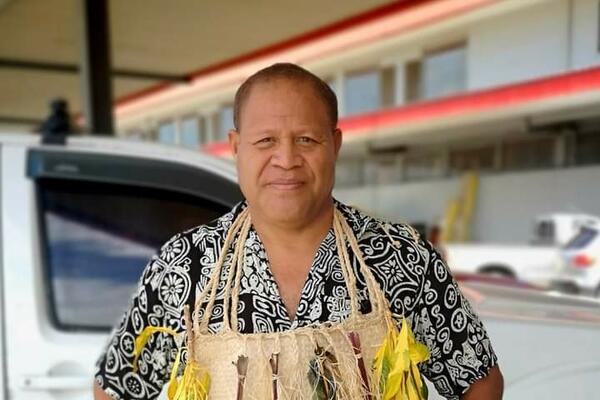 Mr Kwaita was arrested late yesterday and was released late evening today after being interviewed by the police. It is understood no formal charges have been laid.
Source: Facebook
By Samson Sade
Share
Tuesday, 14 December 2021 20:06 PM

President of the United Party, John Kwaita, has been released by the police.

Mr Kwaita was arrested late yesterday, and up until his release late evening today it is not yet known what he was arrested for.

"I am pleased to inform that he has been released and is now back with his family at their family home after spending last night at central police station and a good part of today being interviewed by police investigators.

"I have spoken with him and he is in high spirits. I understand that no formal charges have been laid as yet," MP Kenilorea said.

He says he stands with John in maintaining his innocence, but given that the matter is an active and ongoing police investigation he will not comment further.