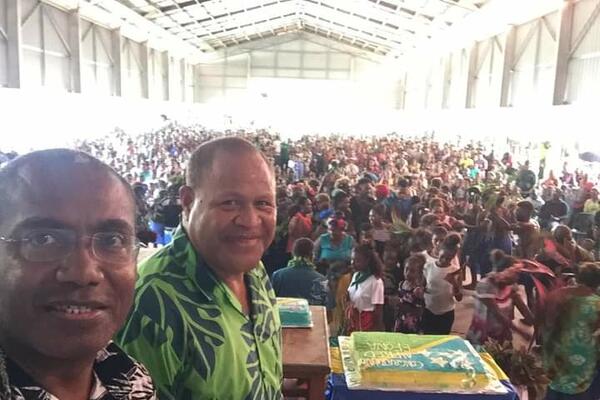 John Kwaita, President of the United Party, was arrested last night and currently in police custody.

This was confirmed by their Parliamentary whip leader, Hon. Peter Kenilorea, on his Facebook page.

"This is to confirm that John Kwaita, one of our nation’s prominent leaders, who is also United Party’s President, was taken by armed police from his home today and is currently under police custody.

"I call for calm at this time. I am still trying to ascertain further details and what charges are being laid against him. I will make further comments on this tomorrow," MP Kenilorea said on his Facebook page posting last night.

It is not yet certain what he is arrested for, or whether formal charges have been laid.

Sogavare had vowed to hunt down those behind the riots, although commentators are worried he might use it as an excuse to silence political opponents or critics of his government.