Solomon Islands Has the World’s Most Expensive Power Supply 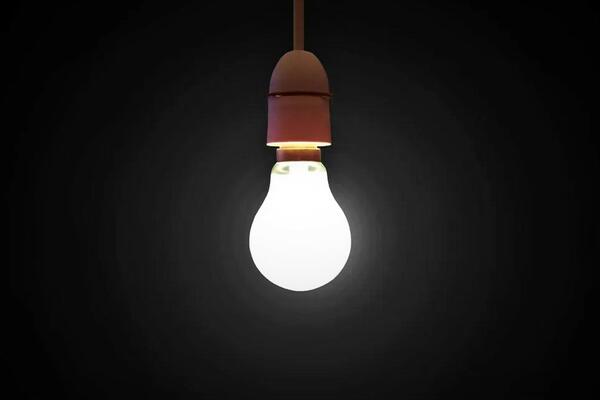 Out of 230 countries new research has found that Solomon Islands has the World’s most expensive power supply.

That means Solomon Islanders are paying ninety-eight times more than what Libyans are paying for electricity.

On average, the cost of electricity in the Solomon Islands is seven times more than what others are paying in the region.

South African academic Dr. Hlalefang Khobai, in an article published by the Journal of Energy Economics and Policy, say studies indicate that a 1% increase in electricity prices is associated with an approximately 0.05% decrease in economic growth.

The Solomon Islands Chamber of Commerce and Industry (SICCI) and the Economic Association of Solomon Islands (EASI) have been calling for a reduction in the price of electricity, saying current prices are disruptive to business operations and constrains resource allocation, resulting in an increase in the cost of production.