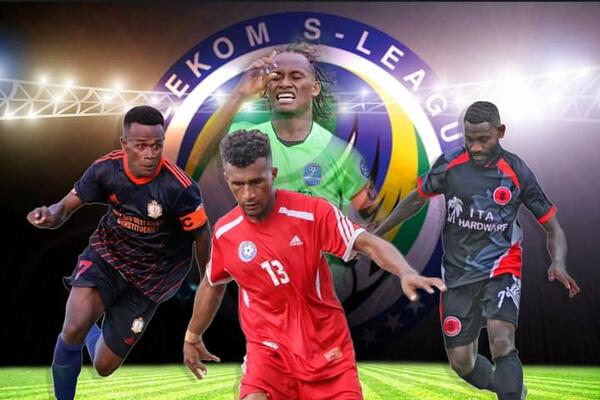 All top four teams from both the senior and U19 league will be rewarded with prize money. Special awards will also be given for the Fair Play, Golden ball, Golden boot and Golden glove for all deserving players.

The annual awards night was not possible due to the curfew in Honiara and hotels not being able to open for business to host such an event.

The presentation will start at 14:00 tommorow and the top three teams are asked to attend as a squad while the fourth place sides can be represented by the team officials and few players.

Central Coast FC are the 2021 Telekom S-League champions. Central Coast FC and runners up Solomon Warriors both qualified for the OFC Champions League play-off on a date yet to be confirmed.

Meanwhile, Laugu United claim the Youth U-19 Telekom S-League, wrapping up their title-winning campaign with a 3-0 win over Waneagu United.