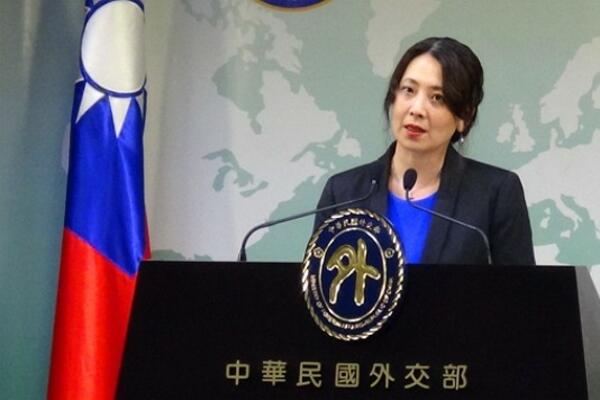 Taiwan's government has denied any involvement in the recent protest and riots in the Solomon Islands.

The statement came shortly after Prime Minister Manasseh Sogavare accused the former ally of being involved during the debate in Parliament on the motion of no confidence against his leadership.

The Prime Minister survived the no confidence motion in parliament, after accusing the MARA government and other groups in Malaita of being "Taiwan's agent."

Opposition leader Matthew Wale, who initiated the no-confidence motion had told parliament before the vote that Sogavare was "in the service of a foreign power," accusing him of using money from China in a national fund to prop up his political strength.

Taiwan's foreign ministry spokeswoman, Joanne Ou, condemned the accusation raised by Sogavare as "irresponsible," saying that the leader of the Solomon Islands has wrongfully blamed Taiwan and pro-Taiwan people in his country for the riots.

She told Focus Taiwan that the riots in the Solomon Islands were in fact due to the dissatisfaction of their people with Sogavare's poor governance.

Ou reiterated Taiwan's stance in calling for a peaceful and rational resolution of the disputes between the people of the Solomon Islands and their government.

Taiwan urges the Solomon Islands' central government to listen to its people instead of trying to rule the Pacific nation by copying the authoritarian rule of the Chinese government, she added.