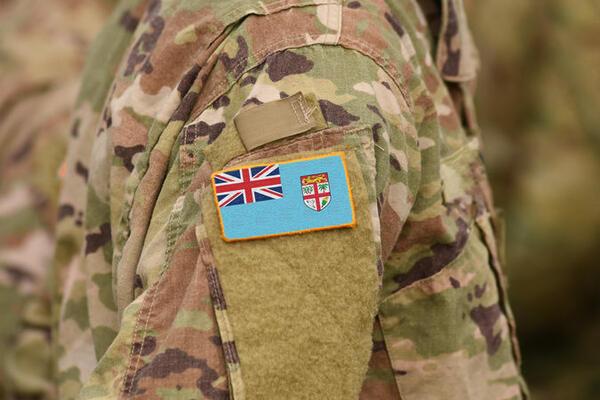 Fiji says it stands ready to support the Government of Solomon Islands, alongside its Australian Vuvale, following the second day of uncontrollable riots in Honiara.

Australia has deployed 23 Australian Federal Police on Thursday. A further 50 AFP as well as 40 Australian Defence Force Personnel were also deployed to Honiara on Friday.

Australian personnel will be deployed to support the Solomon Island Police to provide a stable environment to resolve the situation peacefully.

The Prime Minister thanked his Australian counterpart for his swift response and offered the Fijian Government’s support to the Australian operation.