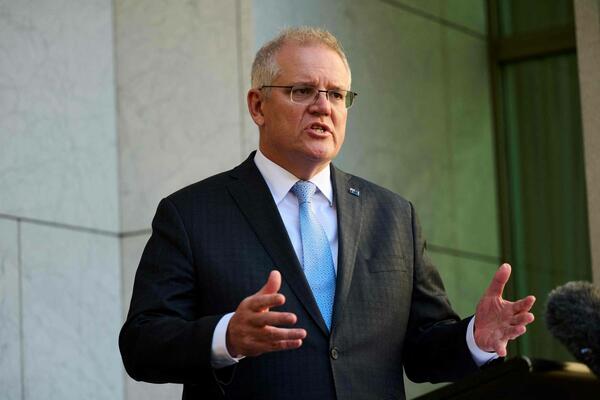 "Our purpose here is to provide stability and security," he said following a meeting of the National Security Committee of cabinet this afternoon.
Source: File: JPT
Share
Thursday, 25 November 2021 17:35 PM

Australian Defence Force personnel and federal police will be deployed to Solomon Islands as the Pacific Island nation faces a second day of rioting.

Prime Minister Scott Morrison has confirmed he received a formal request for help from his Solomon Islands counterpart earlier today, before convening a meeting of Cabinet's National Security Committee.

"Our purpose here is to provide stability and security," he said following a meeting of the National Security Committee of cabinet this afternoon.

Another 50 AFP officers will be deployed to support critical infrastructure tomorrow, as well as 43 Defence Force personnel from Army units based in Townsville.

"Our purpose here is to provide stability and security to enable the normal constitutional processes, within the Solomon Islands, to be able to deal with the various issues that have arisen," he said.

"It is not the Australian government's intention in any way to intervene in the internal affairs of the Solomon Islands, that is for them to resolve."