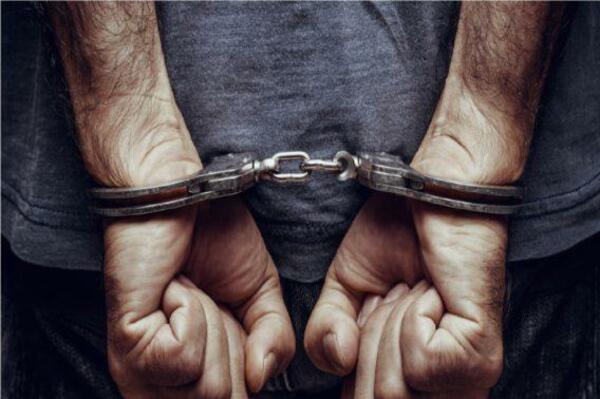 The Bangladeshi operated a shop in the area, one of many such shops scattered throughout Honiara and parts of Guadalcanal. The controversy surrounding how this group of Bangladeshis managed to enter the country in 2019 remains unresolved to this day.
Source: File: Udayavani
By Samson Sade
Share
Tuesday, 23 November 2021 10:05 AM

The Bangladeshi national accused of raping a 11-year-old girl has been listed for hearing today.

It will be alleged that the accused raped an underage girl on unknown dates early this year. He faces several counts of rape, indecent act, criminal trespass and intimidation.

Police said the case was reported by the victim’s mother after concerns were raised by others in the community, suspicious of the Bangladeshi’s behavior towards her young daughter. The young girl reportedly admitted that she was sexually abused by the accused, but was afraid to tell anyone.

The Bangladeshi operated a shop in the area, one of many such shops scattered throughout Honiara and parts of Guadalcanal. The controversy surrounding how this group of Bangladeshis managed to enter the country in 2019 remains unresolved to this day.

Worse still, no one is held to account for facilitating their entry into the country. The ministry of immigration has remained tight-lipped over the issue, perhaps hoping that time would put the matter to rest.

The discovery of a Bangladesh Visa Racket group in neighboring Papua New Guinea should throw up red flags and prompt our own authorities to investigate. The discovery of the Visa Racket by PNG police following the arrest of Nazim Uddin Mamhud in Port Moresby should trigger an investigation to ascertain the legality or lack of it pertaining to the entry of the Bangladeshis into the country.

Mamhud had been dubbed the ‘King Pin’ of the Bangladesh Visa Racket in PNG. PNG police believed that he was responsible for bringing in hundreds of unskilled Bangladesh nationals into PNG and spreading them across the country, operating trade stores and tucker box shop businesses in settlements, villages and suburbs.

When PNG police raided and arrested Mamhud, they found confidential documents and messages on his phone that showed senior PNG labor and immigration officials were collaborating with him in the visa racket. In other words, Mamhud had paid these senior government officials to allow him to violate relevant immigration laws and regulations.

Interestingly, this is exactly what the Bangladeshis are doing in Honiara. They come in and opened up trade stores in the suburbs, back street corners and even in rural villages outside of Honiara. These shops are manned by Bangladeshis themselves.
The question that has never been answered is whether or not some of our senior government officials are equally guilty of bringing these Bangladesh nationals into the country.

Why did the Foreign Investment Authority allow these people to come in and invest in trade stores in the country? Trade stores are reserved for locals, no?

The failure of our own institutions to hold responsible officers to account for breaking our own laws is inexcusable – it is happening in plain sight, foreigners running shops in tin sheds, and authorities turning a blind eye. Why?