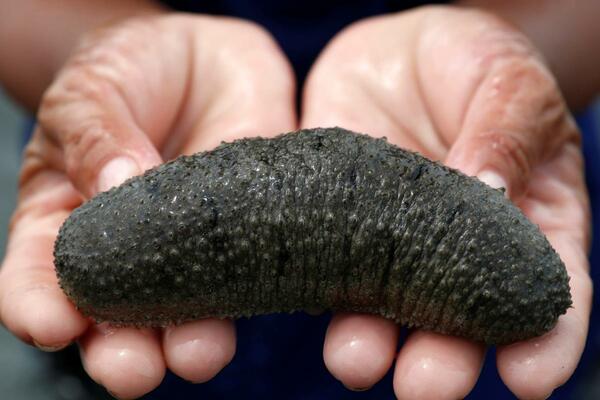 “What we noticed is increased disputes over fishing grounds and sharing of money gained from selling Bechdemer. This normally comes out after consuming alcohol, people fight over their share of what they sell, and many have been physical confrontations.”
Source: Quartz
By Jimmy Nolan
Share
Monday, 22 November 2021 13:14 PM

While the opening of the lucrative Bechdemer marine product has been welcomed, many communities are reportedly divided. Squabbles over fishing grounds, purchase price and sharing of the spoils is now common place.

Community leaders confirm that there is a noticeable increase in disputes related to Bechedemer.

“What we noticed is increased disputes over fishing grounds and sharing of money gained from selling Bechedemer. This normally comes out after consuming alcohol, people fight over their share of what they sell, and many have been physical confrontations,” says Eddie, an elder from Marovo.

Eddie said he came to Honiara because of such disputes, and was at a relatives place finding ways to reconcile their group. He was at the main wharf getting ready to board the ship back to his village.

“Most of these divers are actually relatives, so it will have to involve elders in the family.

“This is no different from logging, cases where families end up fighting over money. The only difference here is people actually do the hard work, diving and preparing the Bechedemer for sale involves people in the community. So, some feel they deserve more, and because most is just based on verbal agreement the chance for dispute is higher.”

Police have recently arrested a 69-year-old man in small Ngella for burning down his son’s house, an incident said to be caused after an argument over Bechedemer. This goes to show the seriousness of such disputes, and the consequences if left unchecked.

Police have been calling on community leaders, chiefs and church leaders to assist in dealing with such problems in their communities.

Also, in Ngella, some have claimed that buyers that go down to their village have been purchasing their catch at prices well below the prescribed minimum price set by the Ministry of Fisheries.

“We have been told that because they spend money to come to us, they will purchase at a price below the price set by the Ministry of Fisheries. We have no choice, because we are desperate to sell and make some money,” Deni, a local diver from Ngella said.

Deni is now at the central market selling fresh fish, and says he has given up on Bechedemer.

The Ministry of Fisheries says that people with grievances regarding purchase price should raise such concerns with the them. They encourage divers to always ask for receipts when selling their Bechedemer, and to know who the company is. They say such documentary evidence makes it easier for the Ministry to conduct their own investigations.