Young Man Takes Out Anger on ATM After Arguement with Girlfriend 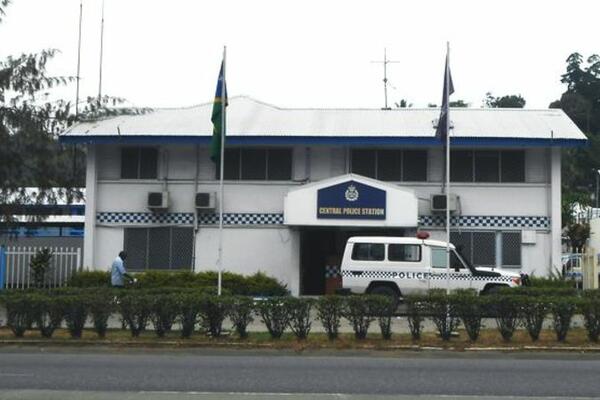 “I appeal to the general public to respect public properties for our conveniences,” says PPC Robo.
Source: File
Share
Thursday, 11 November 2021 10:27 AM

A young man in his 20s has been arrested and charged by the police for damaging an ATM machine in Chinatown.

Police say the young man had an arguement with his girlfriend around 1am that morning, and took out his anger on the ATM machine.

Provincial Police Commander (PPC) Honiara City, Superintendent Jimson Robo says the suspect, who was said to be under the influence of liquor, picked up stones and took aim at the ATM machine, smashing the front screen.

Superintendent Robo says the damage of the ATM machine cost around SBD$23,000. He says nvestigation into the matter is continuing and he appeals to those who may have any information to assist police.

“I appeal to the general public to respect public properties for our conveniences,” says PPC Robo.

The suspect was bailed to attend the Honiara Central Magistrates’ Court for his plea on 22 November 2021.