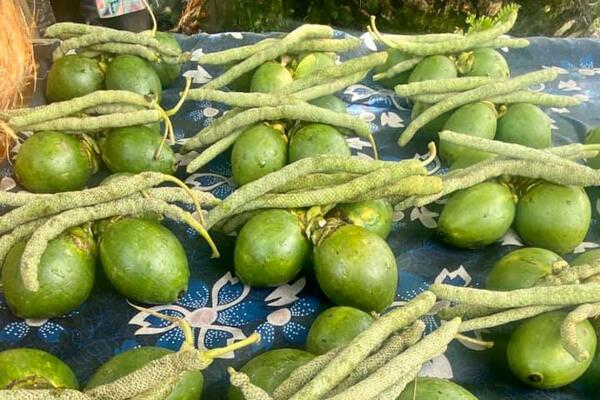 Officers of the Royal Solomon Islands Police Force (RSIPF) at Kirakira Police Station in Makira-Ulawa Province are investigating a sudden death incident of a male person in his 30s on 4 November 2021.

Initial reports said that the deceased climbed a tree to collect fruit leaf (korokua) for chewing betel nut. He reportedly fell off from the top of the tree and landed on the ground. He called out for help and was transported to hospital by relatives.

PPC Sitai says, “The body of the deceased was later transported to his home village for proper burial. No post mortem was conducted as relatives accept his death.”

Mr. Sitai says, “Police call on the communities in and around Makira-Ulawa Province to seriously consider making good decisions before climbing tall trees for whatever purposes. It is risky and costs lives.”

“My condolences to the family and relatives for the loss of their loved one.”

“I appeal to those who might have information to come forward and assist police with investigation,” says PPC Sitai