Time For Us to Walk the Talk in Climate Change 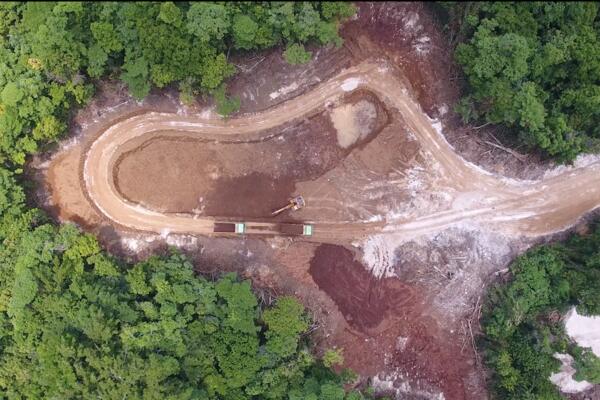 It is very easy to point the finger on big emitters, and call for them to change and adopt the deep cuts in greenhouse gasses needed to curb an impending climate induced disaster.

Indeed, the climate is changing – rising sea levels, frequent floods, torrential storms and cyclones, bush fires and melting ice caps are perhaps snapshots of things to come. For the Pacific while the issue is debatable, the consequences is real, rising sea levels will wipe out communities and countries from the face of the planet if nothing concrete is done to reverse current trends.

But perhaps we could do more than just write proposals or tick boxes to qualify for these promised billions, this is an opportunity to get our own house in order.

Solomon Islands ratified the Paris Agreement in 2016, agreeing to undertake every action possible to bring the world to 1.5 degrees warming. Such commitments are commendable, but in reality, and in the wider scheme of things, merely symbolic. If big emitters do not change or commit to further cuts whatever we do at the national level will not change the current trajectory.

But what are we doing at the national level? So far, nothing. Currently, the forestry sector is still the dominant force in terms of GDP contribution. By our own government’s estimation natural forests in the Solomon Islands could be completely exhausted by 2036. The next economic savior being touted by the government is the mining sector, a far more environmentally destructive industry. No real effort is being made to patch up legislative gaps, allowing fly by mining speculators to run rot in the system.

Also, as the custodians of one of the largest oceans in the World, we are not doing much to maintain a healthy marine and coastal ecosystem. The oil spill in Rennell, one of the largest recorded, caused by a mining vessel has not changed the way we deal with these floating disasters. Many are still crisscrossing our archipelagic waters, and since we did not foot the bill for the clean-up nothing will change.

So, before we point the finger, let us asses the four pointing back at us. The entanglement between key political figures and forestry turned mining companies means it will be difficult. So next time we push for big emitters to do more, perhaps we should focus on things we can change, in our own backyard.

Reckless plunder, environment destruction, collusion and corruption will destroy us first before any climate induced disaster.