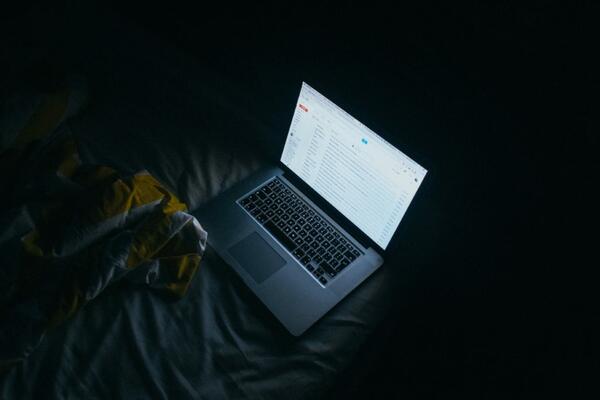 This sad incident has thrown to light the darker side of social media, and the devastating effect online bullying has on a person's self-esteem.
Source: PBS.org
Share
Monday, 25 October 2021 12:50 PM

The rise of social media has also given rise to cyberbullying - this includes, but not limited to, making hurtful comments online, targeting an individual or group.

Recently, a young Solomon Islander was targeted by social media groups on Facebook after his partner from the Philippines sort assistance to locate him. While some genuinely tried to help, others ridiculed, teased and posted pictures of the young man online.

This private matter became public, many people, without evidence, accused the young man of neglecting his family. With young children involved it would have been very hurtful for the young man. Over the weekend news surfaced that the young man committed suicide, a tragic end to a clear case of cyberbullying.

This sad incident has thrown to light the darker side of social media, and the devastating effect online bullying has on a person's self-esteem. According to cyberbullying statistics for 2021, cyberbullying is twice as likely to trigger suicidal thoughts in victims and it is also common for them to engage in self-harming behavior as a coping mechanism.

Many countries have, or are currently pushing, to introduce prison terms as part of tougher penalties for online bullying or insults. Perhaps we should also consider such an approach, help curb such reckless behavior online. Online bullying does not resolve itself, there must be consequences.

The public debate spurred by the death of this young man is important - it is about time we have such conversations. When people cannot draw the line between constructive criticism and abuse, legal changes will most definitely help.