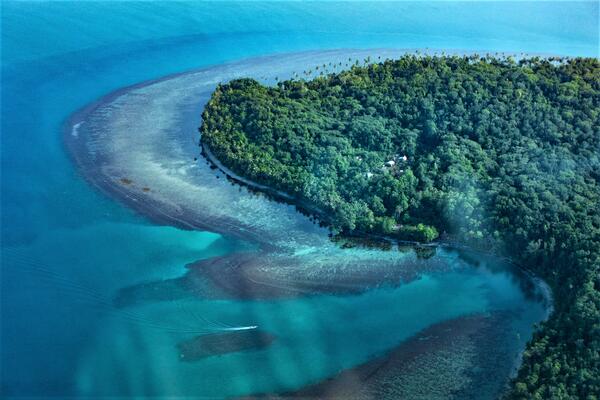 Pacific Nickel Mines (PNM) is confident it has all three levels of stakeholder approval required to kick off its Kolosori nickel project in the Solomon Islands.

The company recently lodged its mining lease application and is now focused on completing an environmental impact assessment and definitive feasibility study (DFS).

“We’re hoping for the mining lease to be approved by the end of this year, and we’re working on the DFS which will allow us to arrange financing for the project,” Pacific Nickel Mines CEO Geoff Hiller said.

“Our goal is to start development of the project after the wet season which runs January through to March every year.

“We’re aiming to get our first shipment out of Kolosori by the end of 2022, that’s our target.”

Infill drilling is also underway to increase the confidence of Kolosori’s existing mineral resource of 5.89 million tonnes at 1.55% nickel.

Some investors may be familiar with the failed history of past projects on the Solomon Islands, but Hiller said the difference now is that the company has all three levels of stakeholders on board with their project.

“Firstly, we’ve got the landowners onside because of the way we’ve structured the deals and how they’re incentivised to make sure the project goes ahead,” he said.

"The Kolosori landowners are 20% owners of the project and shareholders of PNM. Then we’ve got the Provincial Government of Isabel Island onside – because once the landowners are happy, they’re happy,” Hiller said.

“And we’ve got a business licence to do what we needed to do, other companies didn’t actually achieve that and that led to issues with their projects.

“Thirdly, you need to have the National Government onside and given the impacts of COVID-19, they’re very, very keen to make sure that they get development and funds and capital into the country.

“So, the National Government is very much onside, and they’re looking to a mining company that can demonstrate it’s got the personnel and the support from the financial community to actually develop its projects.”

A recent report from Bridge Street Capital Partners’ Dr Chris Baker said they’d spoken to a senior bureaucrat in Honiara who expressed his wish to see the project advance as quickly as possible.

“He said to us that the Solomons has been waiting almost since Independence to see nickel production out of the country,” the report said.

Bridge Street Capital developed a conceptual model for PNM with a proposed production rate of 1.3 million tonnes per annum at 1.4-1.7% nickel.

A total of 6-7 million tonnes of direct shipping ore (DSO) is proposed to be mined over an initial 5 year mine life with the potential to increase the resource with future exploration success.