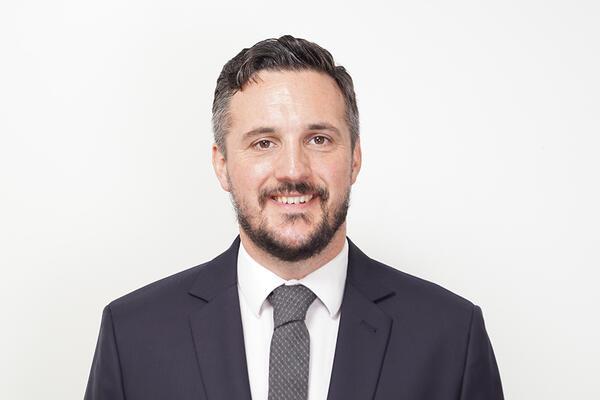 Mr Coward says that he is excited to be returning to Honiara and is also looking forward to visiting Nauru as soon as he can.
Source: GOV.UK
Share
Thursday, 23 September 2021 11:32 AM

He replaces Dr Brian Jones who will be transferring to another Diplomatic Service appointment.

Mr Coward previously worked at the British Embassy in Myanmar as Team Leader for Inclusive Growth and Livelihoods. He has also worked for the UK’s Department for International Development (DFID) in Kinshasa, Democratic Republic of Congo and was an economist at the International Growth Centre in Sierra Leone.

Mr Coward is not new to the Solomon Islands, in 2008 to 2010 we worked for the Central Bank of Solomon Islands (CBSI) as a senior research analyst under the Overseas Development Institute Fellowship Scheme.

In 2010 he was the Country Coordinator to Solomon Islands, Pacific Financial Inclusion Program under the United Nations Development Programme. Mr Coward says that he is excited to be returning to Honiara and is also looking forward to visiting Nauru as soon as he can.

Mr Coward will take up his appointment during November 2021.