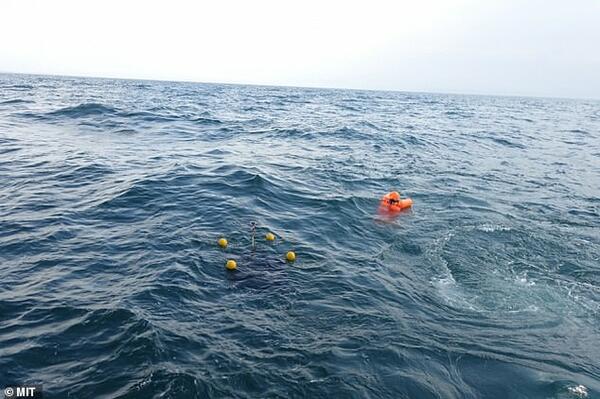 Police say the weather was fine, but the boat owners only had 7 gallons (35 liters) of fuel for the entire journey, which ran out midway through.
Source: File: BWT
By Jimmy Nolan
Share
Friday, 16 July 2021 08:25 AM

The seven people feared dead after their boat failed to reach their destination were found safe and well.

Police in Buala, Isabel Province, confirmed that the seven missing people managed to paddle back to safety after their fuel run out.

“Police received information that it was around 4:30pm on 12 July 2021 that they managed to reach Mufu Island outside Kilokaka village, in the Hograno district of Isabel Province,” Assistant Commissioner (AC) Crime and Intelligence Patricia Leta says.

“They paddled to Kilokaka, purchased fuel, before they traveled to Kaevanaga for their respective homes the next day. All seven people were confirmed well and alive.”

It is understood the seven people were travelling from Sepi in Isabel Province to Buenavesta in Central Province by an Out Board Motor (OBM) on 10th July 2021 for a convention at Nagotano village.

Police say the weather was fine, but the boat owners only had 7 gallons (35 liters) of fuel for the entire journey, which ran out midway through.

“I call on OBM owners and skippers to make sure your boat is sea worthy before travelling at sea. Get enough fuel and listen to our weather updates before you travel from one place to another,” says AC Leta.