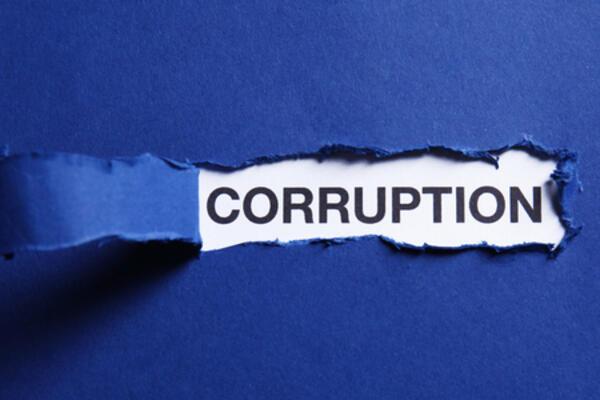 Hoca says emphasis must be placed on a free and independent media if the media is to effectively report on corruption.
Source: governanceinstitute.com.au
By Georgina Kekea
Share
Wednesday, 03 February 2021 08:02 AM

“The extent to which journalists can assist in detecting corruption depends on whether the media is free and independent”, says UNDP’s Project Manager, Vardon Hoca.

Mr. Hoca, during an activity with the media recently through the UNDP’s Transparency Accountability Project (TAP), says in order for journalists to be effective in reporting corruption, the media has to be free and independent.

Hoca says emphasis must be placed on a free and independent media if the media is to effectively report on corruption.

He says investigative journalism plays a crucial role in exposing corruption to public scrutiny in fighting against impunity.

“Media are the watchdogs of society”, Hoca says.

He says at the moment, UNDP is working with the government to help prepare a legislation on access to information or freedom to information. Hoca says freedom of information laws are important to determine the role of the media in detecting corruption.

“So that any citizen can go to the government and request certain documents which are not secret. In international practice every document produced by the government is public unless it touches national security”, Hoca says.

He says there must also be legislative frameworks in place to protect journalists and their sources from unwanted lawsuits, recrimination and victimization.

“So, journalists should also be free of being charged as guilty when they do their job to report”, Hoca says.

Currently the constitution protects all Solomon Islanders to the right to freedom of expression. This right however is not absolute.

At the same time while the media can report on corruption issues, it does not necessarily have the teeth to bite.

Only by reporting to the police or institutions like the Solomon Islands Independent Commission against Corruption (SIICAC) can there be action taken by responsible bodies on reports brought before them.