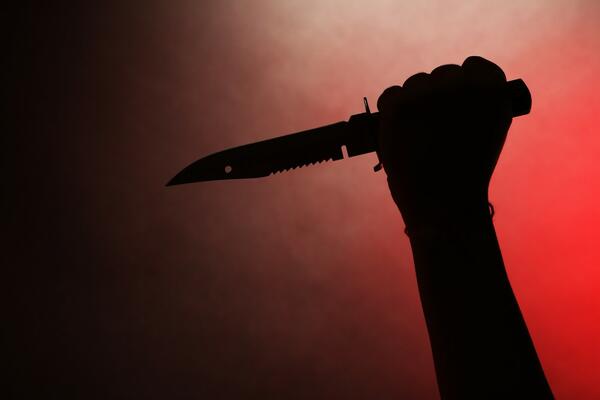 Inspector Ramosaea says, “The victim of the wounding incident had no connection in relation to the land dispute. He is a passenger on board the transport.”
Source: File:TJP
Share
Thursday, 07 January 2021 12:44 PM

Officers of the Royal Solomon Islands Police Force (RSIPF) in Auki are investigating a knife attack by a group of young men.

The attck resulted in the wounding of a passenger who was on board the same truck which was traveling to Atori in East Malaita on 5 January 2021.

Supervising PPC Ramosaea says, “It is alleged that a group of young boys in their 20s armed with bush knives blocked the main road going down to Atori wharf. And a suspect among the group of boys intend to cut a crew member of the vehicle but missed and the bush knife landed on the shoulder of the victim.”

Inspector Ramosaea says, “The victim of the wounding incident had no connection in relation to the land dispute. He is a passenger on board the transport.”

PPC Ramosaea says, “The victim sustained severe injuries and referred for medical attention. The victim is in stable condition. The motive behind the wounding incident because of land dispute between the two parties for quite long time now.”

Mr Ramosaea says, “The suspect who cut the victim was escape upon police arrival. I call upon my good people in Atori area to encourage the suspects to surrender themselves to police. We work together to deal with such incidents. Investigation in to the matter is continuing.”