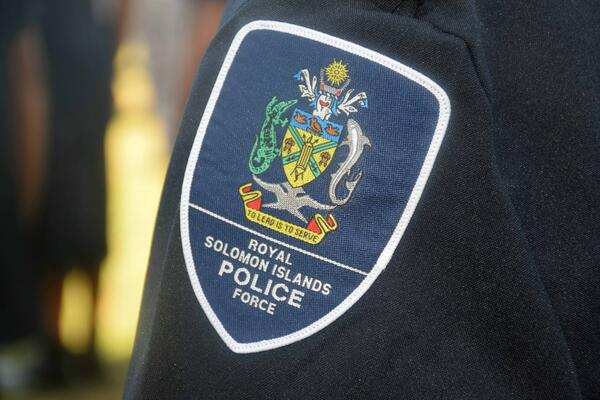 He says, “I call on those remaining suspects to surrender themselves to police. You will not hide and police will keep on hunting for you.”
Source: File
Share
Wednesday, 06 January 2021 13:24 PM

Officers of the Royal Solomon Islands Police Force (RSIPF) at Henderson have arrested third and fourth suspect in relation to Winwin robbery incident in Central Guadalcanal.

The third suspect was remanded and the fourth suspect still under police custody for further questioning.

Supervising PPC Sevoa says, “Investigation in to the matter is still continue. No recovery to date of the money, gold bars and mobile phones.”

Superintendent Sevoa says, “It is alleged that the third suspect is among the seven men who enter the Winwin Company on the 9 December 2020 and remove one gold bar weighing 3 kilograms, other gold bar weighing 1.7 kilograms, and took the sum of $140,000.00 cash and 15 mobile phones. And the fourth suspect is the one who have been making plans for the raid in relation to the robbery.”

He says, “I call on those remaining suspects to surrender themselves to police. You will not hide and police will keep on hunting for you.”

Members of the public are encouraged to contact Henderson Police Station on phone 36200 or 36201 should they have any information about the robbery incident.