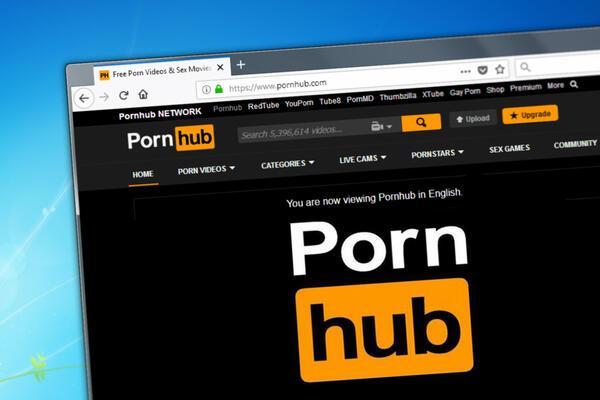 Lack of respect for Christian beliefs and moral values were some of the reasons cited for the temporary suspension of Facebook.

Prime Minister, Manasseh Sogavare recently told parliament that cyber bullying on Facebook forums had been widespread with people’s reputation being torn down in a matter of moments.

“If you believe that is alright and so it must be allowed then something is wrong with us”, Sogavare says.

Communication and Civil Aviation Minister, Peter Shanel Agovaka also told journalists that activities online threaten the morals of society as the reasons for the suspension of Facebook.

“Our society has become one where we no longer respect our Christian principles, moral values and cultural norms. People spend long hours on Facebook making our workforce society unproductive”, Agovaka says.

But with or without Facebook, Solomon Islands has one of the highest rates of family and sexual violence in the world.

In addition, a report by ILO released in 2017 said commercial sexual exploitation of children and children working in the informal sector in Honiara was high, with stakeholders calling for immediate action by relevant authorities.

Most of the children interviewed in commercial sexual exploitation were between 16 to 17 years old (64%) (37 respondents), and the youngest was 10 years old.

Although most of the children interviewed in commercial sexual exploitation were females (87%) (47 respondents), there was also 6 males and 1 transgender (male) child interviewed, and all were within the 16 to 17-year-old category. The common age in which the children entered commercial sexual exploitation was between 15 to 17 years old, 43% (23 respondents).

A research fellow at the Department of Pacific Affairs, Australian National University, Dr. Amanda Watson told Solomon Times Online there may be occasions when some activity on social media should be brought to the attention of law enforcement authorities.

“This could include child pornography and posts inciting violence. However, suspending Facebook altogether seems to be a serious response. In my view, it is not the right move in a democratic country such as Solomon Islands”, Watson said.

She said in Nauru, Facebook was blocked for nearly three years.

“The government said it was stopping child pornography, but the block was criticised by free speech advocates”, Watson said.

Meanwhile Agovaka says, for Solomon Islands, people will still be able to express themselves freely through other mediums than Facebook.

“We are only disallowing one platform which is Facebook. Other social media platforms will still be opened for people to use” Agovaka says.

He continued to talk about China where the laws and rules are controlled by the government.

“Hence, if you are naughty, the government will punish you. For us, when we ask people not to throw rubbish, people still throw rubbish out of moving vehicles.
So, our laws are liberal. But let me tell you that owner of Facebook inc. has told us in our meetings in the past that the government must come up with laws to control the use of Facebook. So, we are doing just what the owner of Facebook told us to do”, Agovaka continues.

“I’m concerned that blocking Facebook access in Solomon Islands would limit free speech. Free speech is an important component of democracies. Citizens should be free to comment on government policies and actions”, said Amanda Watson, a research fellow at the ANU.

She said there are contemporary challenges for many governments that are brought about by uptake of social media.

“As opposed to the mainstream media, which double-checks facts and aims for objectivity and balance, comments on social media can be unverified and unmoderated. Nonetheless, Facebook and other social media platforms are important avenues for people to share their views and experiences”.

The government is yet to announce the date the Facebook suspension will come into effect.