New Law For Public Health Emergency Being Looked At 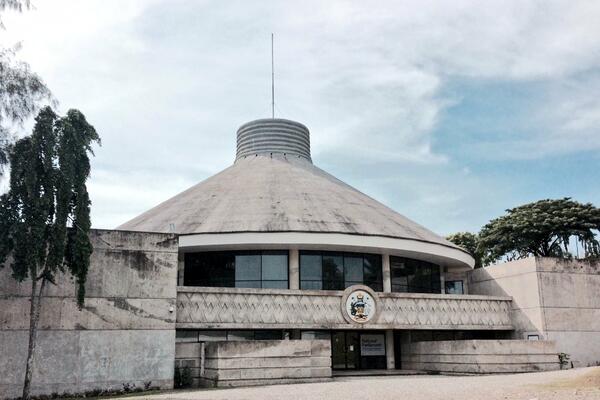 Most modern democracies have a range of special powers available to respond to emergencies that threaten safety, property or the integrity of the state.
Source: File
By Georgina Kekea
Share
Tuesday, 01 September 2020 09:18 AM

The COVID-19 pandemic has caused economic and social problems the World over, it has also given rise to questions on how countries should respond to contain the virus - legally.

Most modern democracies have a range of special powers available to respond to emergencies that threaten safety, property or the integrity of the state. The Solomon Islands has relied on the Emergency Powers Act, made through a proclamation by the Head of State.

A proclamation of a state of public emergency sets the platform for the invoking of the Emergency Powers Act, which gives the Governor General powers to make Regulations to deal with situations relating to that public emergency.

Attorney General John Muria (Jnr) says the government is now working on a Public Health Emergency Bill – necessitated by the pandemic, but also through public pressure particularly from the Opposition group.

In a recent contribution to a parliamentary debate to extend the current State of Emergency, Opposition Leader, Matthew Wale, said the State of Emergency legislation was not designed with a pandemic in mind and was not sustainable in the long-term.

“A committee has been formed”, Attorney General John Muria (Jnr) confirmed in a radio talkback show.

The committee into the Public Health Emergency Bill is mostly permanent secretaries already in the Oversight Committee as well as senior officers in government, including the Attorney General.

“Our main work is to review the current existing laws, other acts of parliament relevant to public health, look at policies and if not in existence we develop new ones, to hold consultations and get feedback to be considered. All these should go to parliament before the State of Public Health emergency ends”, Muria says.

He says there is not enough time but the committee must ensure the legislation is complete within the given timeframe.

The current state of public health emergency should end on the 25th of November 2020.