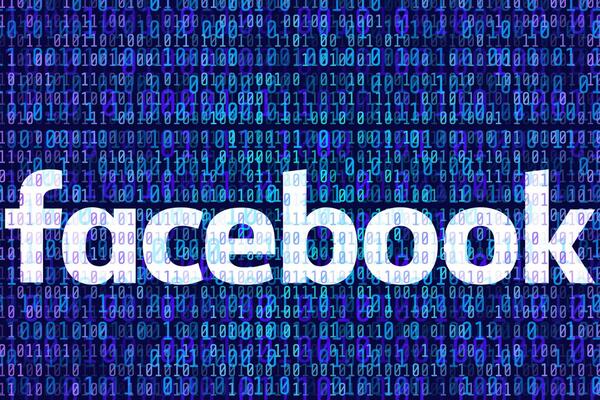 Pacific governments need to start a dialogue, not just with social media giants, but with other national regulators too. They need to learn from others’ mistakes, and leverage others’ successes.
Source: The Verge
By Dan McGarry
Share
Wednesday, 18 November 2020 15:29 PM

Pacific governments face a crucial dilemma with social media. How they react will define our future.

The decision this week by Solomon Islands’ cabinet to ban Facebook is wrong, of course. It represents an unwarranted restriction on fundamental human rights.

It seems clear the Facebook decision is neither defensible, nor likely to survive judicial scrutiny.

But just because they reacted badly doesn’t mean they shouldn’t react at all.

Facebook is self-evidently a threat to democratic societies. This is not a controversial statement. Its role in mis and disinformation is well understood, and its effects are becoming alarmingly clear.

It has been less responsive than other social media platforms to calls to curtail its influence, and despite a 14-year litany of ‘do better’ statements, it seldom actually does.

If Facebook can be such a corrosive influence on centuries-old democracies like the UK and the USA, how can the Pacific’s fragile democracies be expected to cope?

Investigative work by Bellingcat and the Vanuatu Daily Post exposed an external influence operation similar to Cambridge Analytica’s now-infamous role in changing opinions concerning Brexit. Hundreds of accounts were taken down as a result.

Another more recent Bellingcat investigation shows that efforts are still underway to influence opinion on West Papua and the Indonesian government’s special autonomy policy. The report concludes that, this time at least, the effort has been largely unsuccessful.

More challenges await though. Governments everywhere are coping—often poorly—with a second tide of anti-vax invective. Left alone, these currents generally devolve into meme-fuelled rants about how Bill Gates is the anti-Christ or similar QAnon-related madness.

But the situation isn’t hopeless. It just needs to be managed. As an informal experiment, I posted to a prominent Vanuatu Facebook group, asking people opposed to vaccination to help me understand their rationale. I put one condition on the conversation: No memes, no links, just their own words.

The result was as conversation that was informative, mostly respectful and vastly more nuanced than we normally see from Facebook. But it was only achieved by turning off the virality that is Facebook’s special sauce. The thread generated lively interest. Notably, it received more comments than likes or other one-click reactions.

Evidently, social media can be a medium that allows Pacific democracies to engage and inform themselves. So why doesn’t it?

Social media executives care about nothing more than engagement. As others have noted, users aren’t the customers; they’re the product. That’s a pat and not very useful statement.

Elsewhere, I’ve observed that “Walled gardens are dangerous. They create a disparity of information, in which the platform knows everything about us, and we know next to nothing about the platform, or how it works.”

This isn’t my idea. It originates from a landmark essay in the Harvard Law Review by Neil M Richards, titled The Dangers of Surveillance.

Engagement, understood properly, is intelligence gathering. The more you engage with your social media platform, the more the company learns about you. Its ability to leverage what it knows about you is its stock in trade.

So what’s the way forward? Can Manasseh Sogavare and other Pacific leaders curtail both their own desire to control the conversation and Facebook’s as well?

First, tackling Facebook alone won’t work. It’s legally discriminatory, constitutionally questionable, and likely to be ineffective. Censorship in the digital age is like squeezing a balloon. Putting pressure on one point simply moves everyone to the next. The most obvious alternatives to Facebook in Solomon Islands are Twitter, WeChat and to a lesser extent ‘alternative’ platforms like the right-wing funded Parler.

None of these are any more desirable than Facebook. Despite recent improvements, Twitter remains open to continued abuse by meme-driven rage posters, and the others are far too easy to leverage against their users to restrict speech and ideas. Some MPs may like that idea, but they should realise they’re not likely to be the ones doing the restricting.

Pacific governments need to start a dialogue, not just with social media giants, but with other national regulators too. They need to learn from others’ mistakes, and leverage others’ successes.

The Pacific Islands Forum would be a useful platform for engagement, and would allow NZ and Australia to assist without imposing. Assuming they agree on an action plan, there is no reason why they couldn’t jump to the forefront of the global conversation, just as they’ve done with fisheries and climate change.

Dan McGarry is an independent journalist living in Vanuatu.