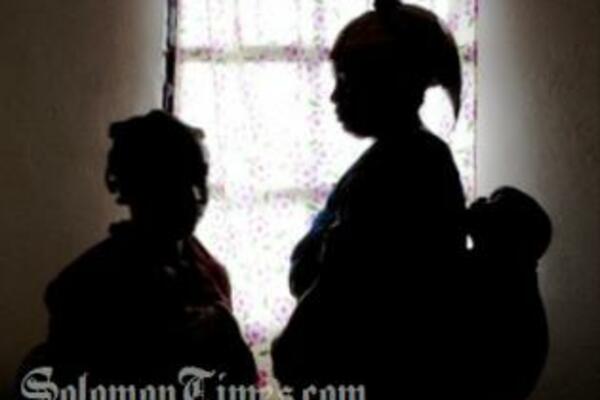 She says families need to be able to read "certain signals since unfortunately in most cases victims are very young."
Source: Photo Supplied
Share
Friday, 07 October 2011 07:51 AM

The Honiara Council of Women, HCW, strongly condemns the alarming increase in sexual offences against women, which include rape, defilement and incest.

The Council President Martha Horiwapu says that families must be supportive to these victims, who are often young and vulnerable.

"They should seek legal advice instead of resorting to compensation - the traditional way of settling disputes," said Mrs Horiwapu.

"The traditional way of solving such serious crimes will not stop perpetrators from carrying on with such horrible acts of violence."

She says families need to be able to read "certain signals since unfortunately in most cases victims are very young."

"They will suffer more because of fear and so they cannot speak out or report the incident, so families need to read signals like them withdrawing from social interactions."

The HCW President also questioned whether the legal system is strong enough to protect children and young women from such incidences.

She says if the legal system is strong, this should be reflected in the number of cases reported.

She however says the cases seem to be increasing and something needs to be done to protect young girls and women.

Mrs Horiwapu also encourages women to be supportive to victims adding that it is the role of women to stand up against such actions, even if the perpetrator is a husband.